The rich history of the Masters Tournament (now called Olivos Golf Classic – Copa Personal) brings to mind the many great golfers who participated in it. Names like Jack Nicklaus, Gary Player, Seve Ballesteros, Bernhard Langer, Tom Watson, Payne Stewart, Nick Price, Vijay Singh and Tom Lehman, among others, were some of the great golfers that have played this classic Argentinean golf tournament. The Championship kept growing in importance and, with every edition, managed to become a classic of Latin American golf.

Some highlights of this event:

• The first "Masters Tournament" was played in 1961 and was won by Chilean Enrique Orellana, with a spectacular score of 272 strokes (-16), beating the runner up – Argentina's Leopoldo Ruiz – by seven strokes. His victory was so unexpected that the organizers couldn’t find a blue blazer (traditional prize given to the winner) to fit the Chilean’s corpulent body.

• In 1968 the event gathered, in the same field, Roberto De Vicenzo and Bob Goalby, the player who had won that year’s Augusta Masters, after the Argentine’s much recalled mistake of signing the incorrect card. The expectation for a "rematch" was huge, but it was another American, George Archer, who won the title.

• A year later, it was Jack Nicklaus who arrived at the Olivos Golf Club. A crowd came to see the player with more Majors won in history, but his score was not up to his record. The Great Golden Bear, despite his performance, enjoyed every day of the week, praising the attention received.

• The 1970’s edition had an anthological definition, with a luxury trio. Gary Player, Billy Casper and Roberto De Vicenzo staged a fantastic playoff, which finally gave the title to the Argentine, who lifted this cup’s trophy five times.

• In 1997, Bernhard Langer was the star, overcoming Eduardo Romero in an exciting definition. The level of the course impressed the German, who had already won two Masters: "It's very difficult to find a course in such good condition and greens as fantastic as these."

• The argentine Angel Cabrera also Showed that he is a true "Master", as he was crowned four times in the Olivos Golf Club. The first was in 1999, a tournament that was attended by former #1 player in the world Nick  Price and Constantino  Rocca, among others. 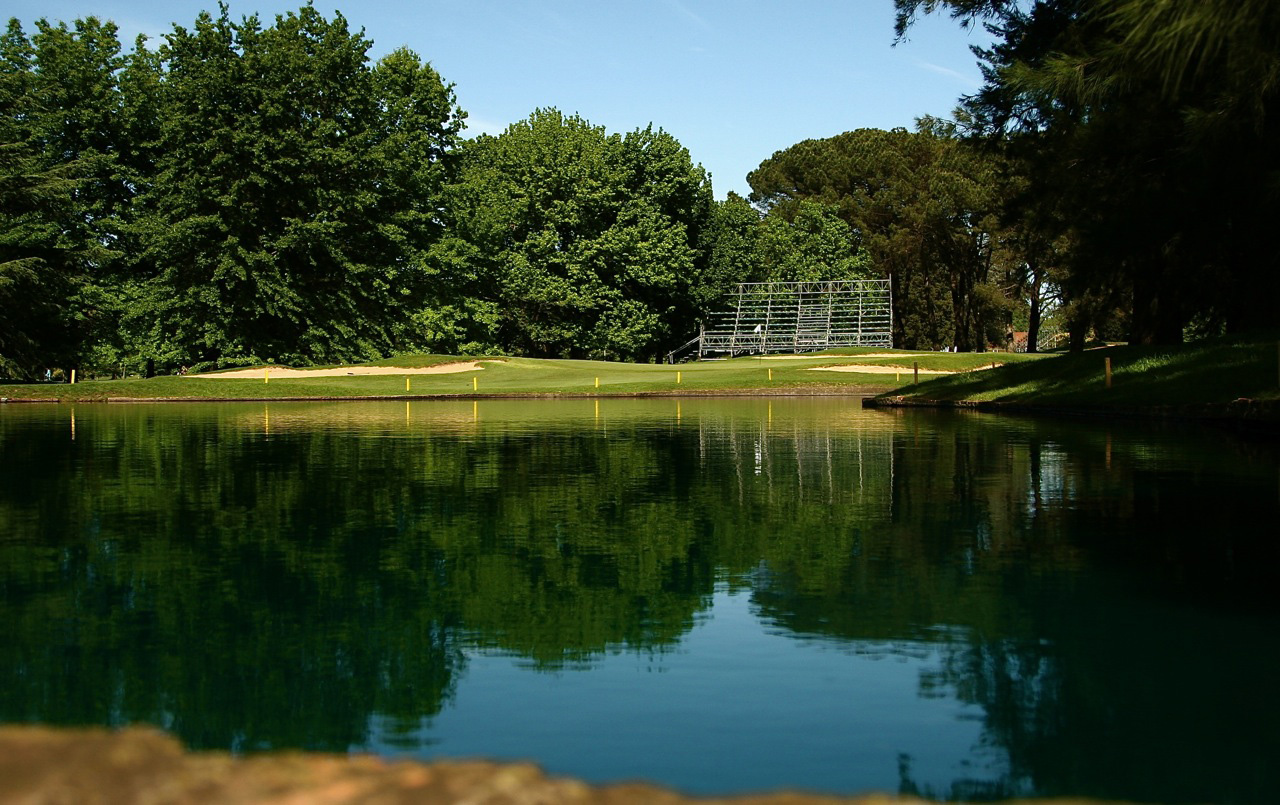 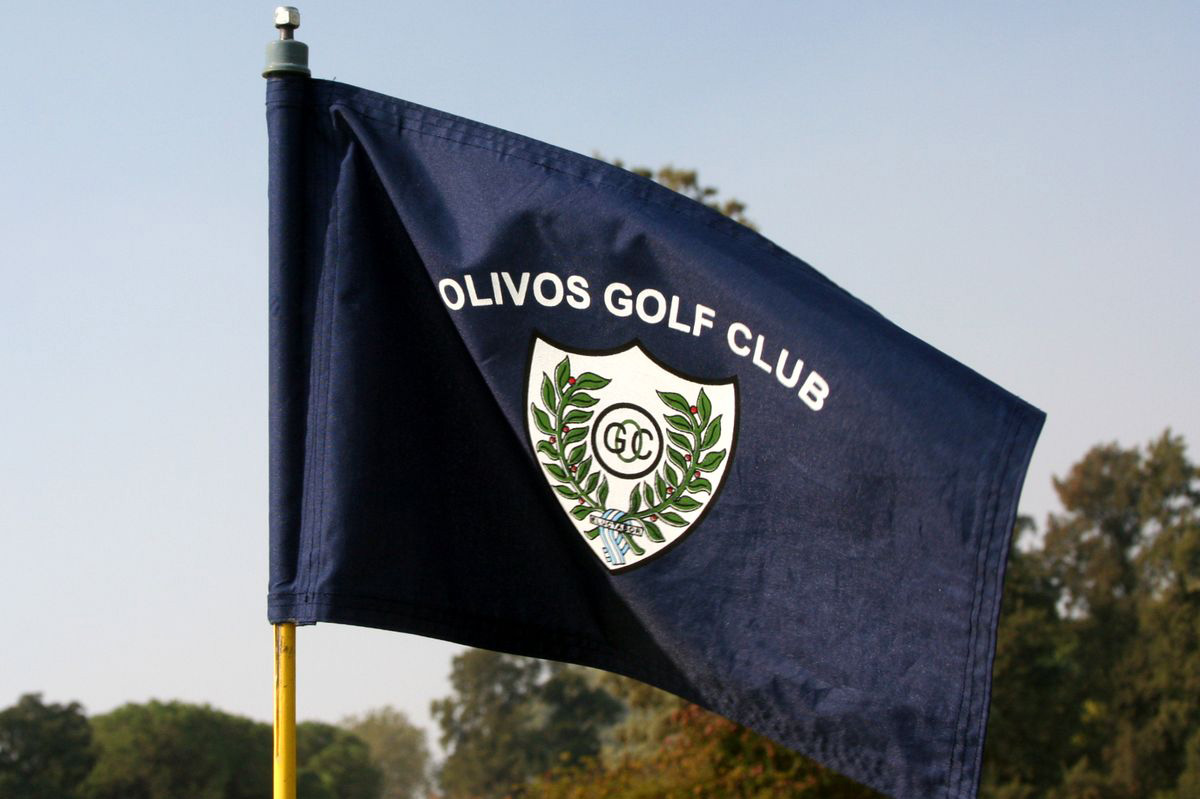 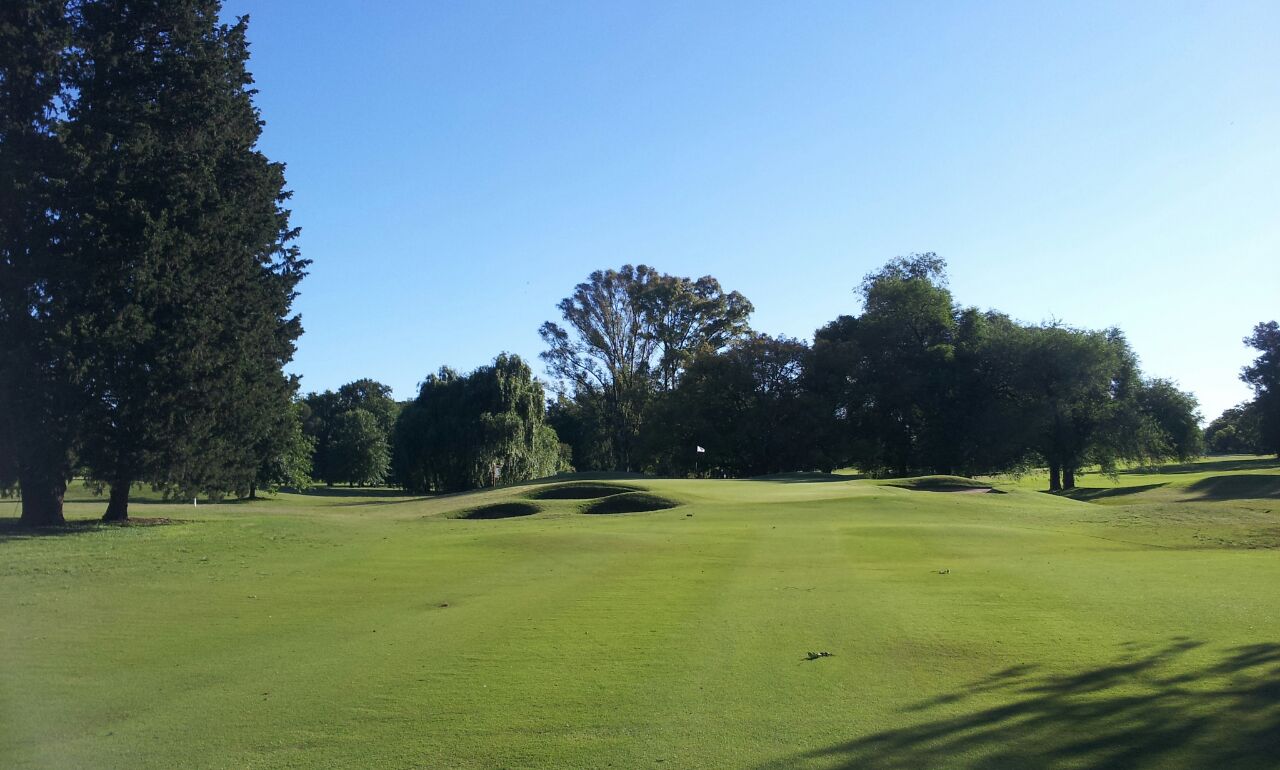 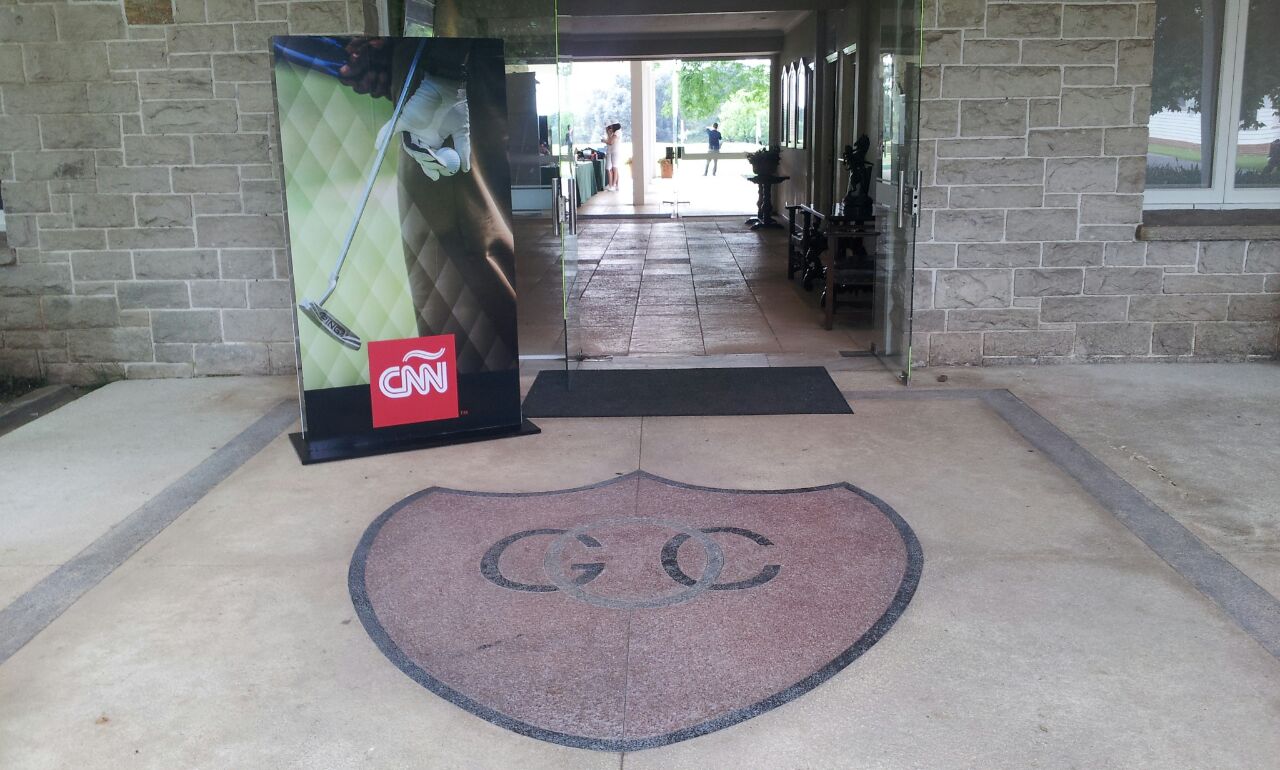